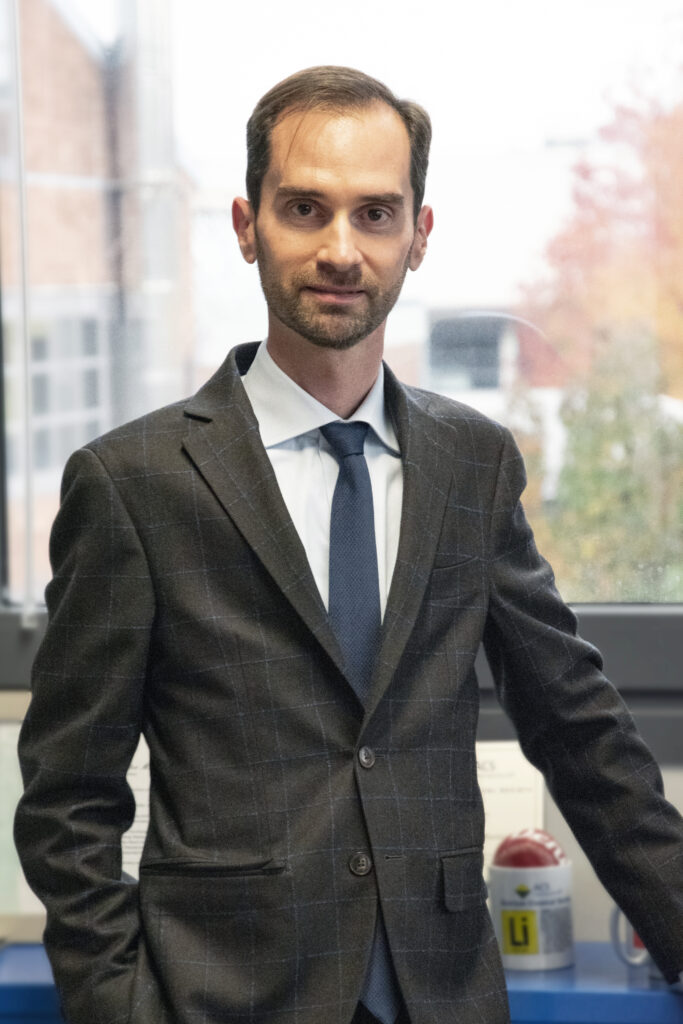 The full list of publications can be retrieved from my ORCID link and from Scopus.

My group is part of the Laboratory of Catalysis and Catalytic Processes of the Politecnico di Milano.

During my research activity, I have developed interdisciplinary and multiscale skills and expertise, spanning from macroscopic chemical reaction engineering to first-principles studies addressing elementary processes at the nanoscale. This research experience was gained in an interdisciplinary corridor between catalysis and reaction engineering and between physical chemistry (semi-empirical and first-principles methods) and chemical engineering (transport phenomena, applied mathematics, numerical analysis) in close interaction with kinetic experiments.

My main active research areas are:

As principal investigator (PI), I have participated in research projects with an overall funding in excess of 3,000,000 Euro in the last five years sponsored by industry (10%), European Commission (22%), European Research Council (48%), Italian Government (17%) and US Government (3%). I am PI of several projects (internationally peer-reviewed) at national and international supercomputing centers, with an overall amount of cpu-hours granted in the last 5 years in excess of 20 Mio.

ORGANIZATION OF SCIENTIFIC MEETINGS AND COMMISSIONS OF TRUST